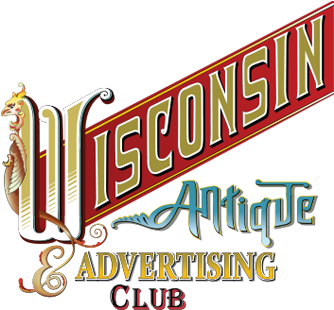 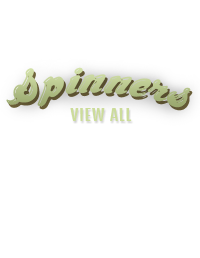 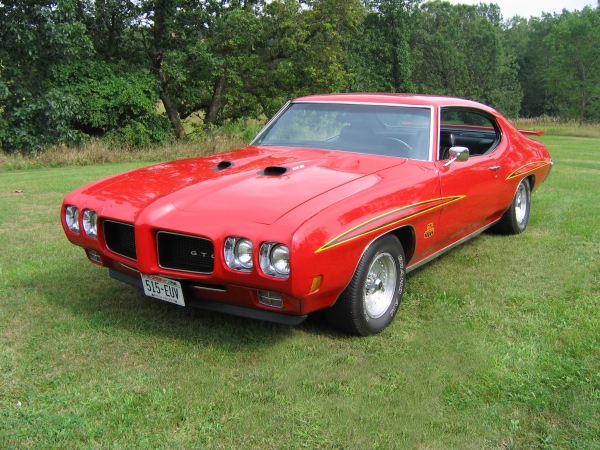 My name is Richard Rossin Jr. and I am a life-long resident of Mauston, Wisconsin. I was born in late 1962 and graduated Mauston high in 1981.
I've had an automotive back round since a teenager and I own a 68 Chevelle and a 1970 GTO Judge. In 2010 I was perusing the book racks at our local library when I came across Wisconsin Breweries, by
Jerry Apps. In his catalog of historical state breweries I was surprised to find a listing for a brewery in Mauston. I had never heard of a brewery in Mauston before and couldn't place where such a business would have been located. It sparked a desire in me to find out more. After some research I was amazed to find the brewery was located only four doors down from where I grew up and where my father still lives. Further investigation revealed the brewery was started north of Mauston in the Village of Germantown in 1858 and moved to a west side Mauston neighborhood in 1868. It operated there for almost 50 years before going bankrupt in 1916. It was turned into a pickle factory in 1918 and burned to the ground in 1922. A home was built on the foundation and cellars in 1928 and slowly the Mauston brewery became a forgotten chapter in local history. My research culminated in the publication of my first history booklet in 2011: The History of the Mauston Brewery 1858 - 1916 (softbound, 52 pages) which has since been updated.
I have a new-found passion for researching old Wisconsin breweries. I like the really obscure breweries as any new uncovered facts are usually new information. I've researched breweries from Menomonie and Eau Claire in the north to Madison in the south. The girlfriend and I visit many county Register of Deeds offices. She spends the day reading her romance novels while I research land records. I like to assemble my information in the form of timelines for each brewery with a citation on where the information was obtained and any additional notes. Also, I like to track the individual German brewers, from the ship they emigrated on and then to follow them as they moved around the state. I
have visited and photographed as many old brewery cellars as I have been able to locate.
In 2016 I published my second history booklet titled: The History of Joseph Schorer and His Breweries In Sauk City & Elroy, Wisconsin (softbound, 44 pages). Like the title implies, if follows the life of German farmer and brewer Joseph Schorer from his emigration in 1854 to his death in Elroy in 1887. This work also contains additional information on Sauk City's rich German brewing history, including the original Leinenkugel brewery. A third booklet is fast nearing completion: Historical Timelines of the Eau Claire Breweries. It follows many of the Leinenkugels from Sauk City to establishing breweries in Eau Claire. A fourth booklet has been started, a history of the Kilbourn (Wisconsin Dells) breweries, which will include some Reedsburg brewing history.
I collect central Wisconsin beer bottles and labels. I also like to collect 7 oz. crown top soda bottles from small town Wisconsin cities. And I like to visit the graves of old Wisconsin brewers and photograph their tombstones and obtain their published obituaries.
Other interests include bicycling, photography and 1970s era skateboarding.